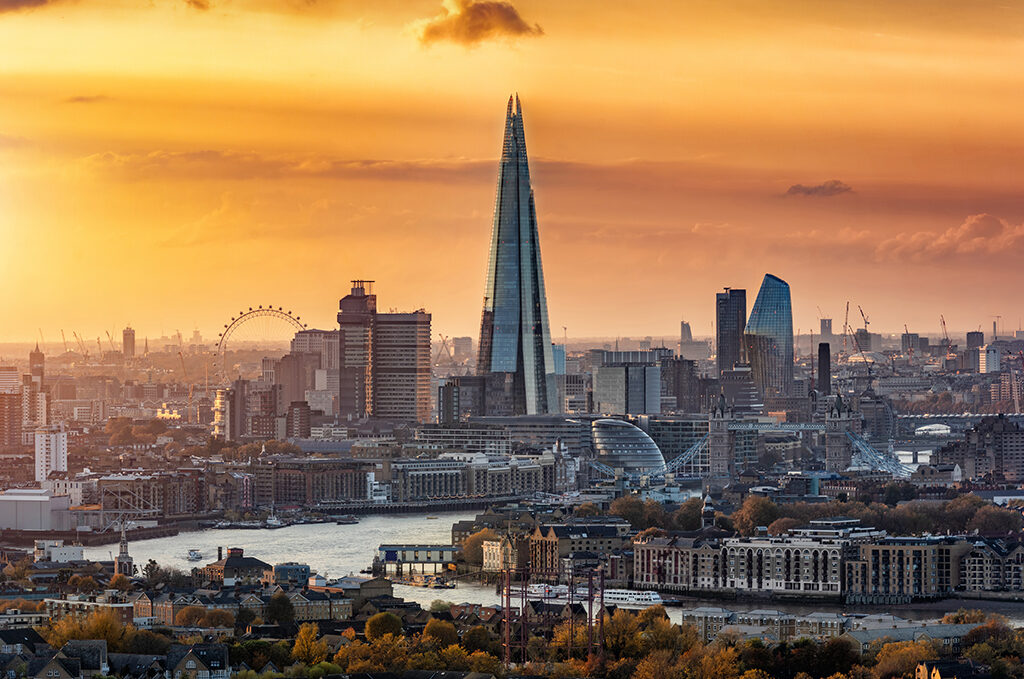 “We will face into the storm”

On 17 November, Chancellor of the Exchequer Jeremy Hunt delivered his fiscal plan to “tackle the cost-of-living crisis and rebuild our economy” stating that the government’s three priorities are “stability, growth and public services.” The Chancellor struck a defiant tone during the key fiscal event, saying he was “taking difficult decisions” that would deliver a “balanced path to stability” before outlining a package of measures equating to a consolidated total of around £55bn in spending cuts and tax rises.

Mr Hunt began his statement by stressing that the country is facing “unprecedented global headwinds” before unveiling updated economic projections from the Office for Budget Responsibility (OBR) which confirm the UK is now officially in recession. The Chancellor did, however, point out that the independent public finance analyst believes the downturn will be relatively shallow, if comparatively long. The revised GDP figures suggest the UK economy will grow by 4.2% this year, but then shrink by 1.4% next year before returning to growth in 2024.

The Chancellor also announced revised OBR forecasts which suggest inflation will peak in the current quarter and then drop sharply over the course of next year. The OBR’s updated forecast though does suggest the eroding impact of inflation will reduce living standards by 7% over the two financial years to 2023-24, wiping out the previous eight years’ growth, while unemployment is expected to rise from 3.6% today to 4.9% by the third quarter of 2024.

During his speech, Mr Hunt announced he was introducing two new fiscal rules and that the plan he was announcing met both of them. His first rule states that underlying debt must fall as a percentage of GDP by the fifth year of a rolling five-year period, while the second states that annual public sector borrowing, over the same time period, must be below 3% of GDP.

The Chancellor went on to reveal updated public finance forecasts, which predict government borrowing in the current fiscal year will rise to £177bn before falling back to £69bn (2.4% of GDP) in 2027-28. This means the medium-term fiscal outlook has materially worsened since the previous OBR forecast produced in March, which had predicted borrowing of £32bn by 2026-27. The OBR said this deterioration in the public finances was due to a weaker economy, higher interest rates and higher inflation.

The Chancellor went on to make a raft of key personal taxation, wages and pension announcements.

The change to Stamp Duty Land Tax threshold for England and Northern Ireland, which was announced on 23 September 2022, remains in place until 31 March 2025. The nil rate threshold is £250,000 for all purchasers and £425,000 for first-time buyers.

The Energy Price Guarantee (EPG) per unit will be maintained through the winter, in effect limiting typical energy bills to £2,500 per year. From April 2023 the EPG will rise to £3,000 per year, ending March 2024. The government will double to £200 the level of support for households that use alternative fuels, such as heating oil, liquefied petroleum gas, coal or biomass.

The Chancellor announced that there will be targeted cost-of-living support measures for those on low incomes, disability benefits and pensions. In 2023-24 an additional Cost of Living Payment of £900 will be provided to households on means-tested benefits, £300 to pensioner households and £150 to individuals on disability benefits. Rent increases in the social housing sector will be capped at 7% in the next financial year.

Next, the Chancellor moved on to outline his three priorities for economic growth: energy, infrastructure and innovation. Key announcements included:

Jeremy Hunt signed off his announcement saying,“There is a global energy crisis, a global inflation crisis and a global economic crisis, but the British people are tough, inventive and resourceful. We have risen to bigger challenges before. We aren’t immune to these headwinds but with this plan for stability, growth and public services, we will face into the storm… I commend this statement to the House.”

It is important to take professional advice before making any decision relating to your personal finances. Information within this document is based on our current understanding of taxation and can be subject to change in future. It does not provide individual tailored investment advice and is for guidance only. Some rules may vary in different parts of the UK; please ask for details. We cannot assume legal liability for any errors or omissions it might contain. Levels and bases of, and reliefs from taxation are those currently applying or proposed and are subject to change; their value depends on the individual circumstances of the investor.