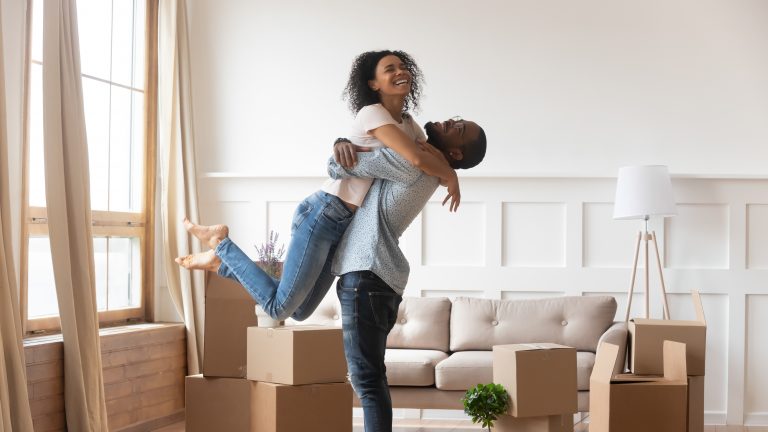 A turbulent economic and political month has dramatically altered the outlook for the UK housing market.

The government’s ‘mini-budget’, announced on 23rd September, caused interest rate expectations to soar, which led to lenders rapidly withdrawing products. A third of mortgage deals disappeared overnight on 27th September; within a fortnight, 43% fewer products were available, according to MoneyFacts.

With the majority of the ‘mini-budget’ measures now shelved, analysts expect some buyers will delay their purchase in the hope of falling interest rates. If rates do hit the current expected levels, however, the budgets of those looking to buy could be significantly impacted.

Prior to the market turmoil, data released for sales activity in August had been positive, with 114,000 transactions recorded, according to HM Revenue and Customs. This is roughly in line with the 2017–2019 average; indeed, forward indicators for September had suggested sales agreed (12%) and mortgage approvals (14%) would also be above pre-pandemic levels.

Analysts agree that activity is likely to fall sharply in October. Buyer caution could quickly shift the balance of supply and demand over the next few weeks if uncertainty in the mortgage market endures.

Home movers in the lower price brackets in England and Northern Ireland look set to save up to £2,500 following the Stamp Duty changes announced in the government’s ‘mini-budget’.

The measure, one of the few to have survived the new Chancellor’s statement on 17th October, increases the residential nil-rate threshold from £125,000 to £250,000.

The government describes the measure as part of its commitment to support homeownership and promote mobility in the housing market. Announcing the measure, former Chancellor Kwasi Kwarteng noted, “Cuts to Stamp Duty will get the housing market moving and support first-time buyers to put down roots.”

New legislation passed by the Scottish Parliament has frozen most rents until April 2023 in response to soaring housing costs and cost-of-living concerns.

First minister, Nicola Sturgeon, has described the cost-of-living crisis as a “humanitarian emergency” that “poses a danger not just to livelihoods but to lives”.

Exceptions to the rent freeze are allowed where a landlord faces increased property costs, mortgage interest payments and some insurance costs. Evictions too will only be allowed under certain circumstances.