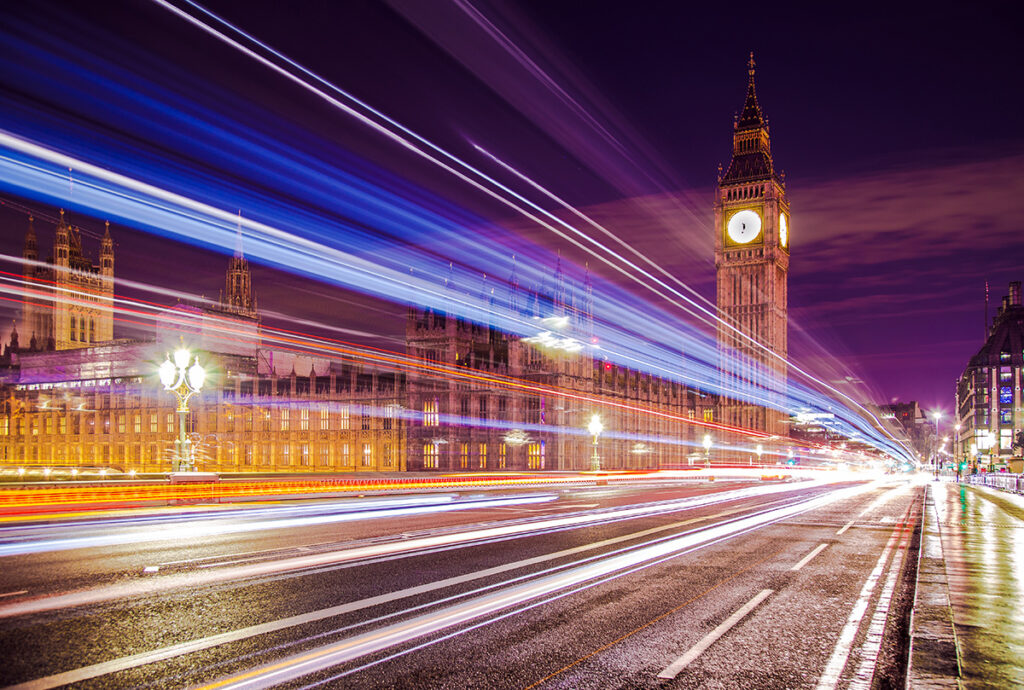 “We live in rapidly moving times”

The Prime Minister and Chancellor met with the Office for Budget Responsibility (OBR) on Friday morning to discuss the ramifications of their Growth Plan. In a move widely seen as an attempt to reassure financial markets following a challenging week, the Bank of England stepped in with a £65m intervention to carry out a temporary purchase of long-dated UK government bonds.

The government and OBR agreed to work closely together, with the OBR confirming it will deliver the first draft of its economic and fiscal forecasts on 7 October. The Chancellor has commissioned the OBR to publish an updated forecast alongside his Medium-Term Fiscal Plan, which is expected to take place on 23 November.

Speaking on Thursday, Huw Pill, member of the Monetary Policy Committee (MPC) and Bank of England Chief Economist, delivered a speech about recent developments in the economy and markets. Speaking about current events, he deduced, “We live in rapidly moving times. As events unfold, assessments need to be updated. But, at present, on the basis of the fiscal easing announced last week, the macroeconomic policy environment looks set to rebalance.” On the impact of market developments he summarised, “It is hard to avoid the conclusion that the fiscal easing announced last week will prompt a significant and necessary monetary policy response in November.” The MPC is next scheduled to meet on 3 November.

As part of the Growth Plan, the Chancellor had pledged to abolish the 45p additional rate of tax, from April 2023, which is paid by people who earn more than £150,000 a year. On Monday, after widespread opposition to the move, including from several senior Conservative MPs, the government announced a U-turn to this policy, with Chancellor Kwasi Kwarteng saying, “it is clear that the abolition of the 45p tax rate has become a distraction.”

On Friday, positive data released by the Office for National Statistics (ONS) showed that UK economic output increased by 0.2% in the second quarter of the year, revised up from a previous reading of -0.1%, suggesting the UK is not currently in recession – defined as two consecutive three-month periods of GDP contraction. In September, the Bank of England had cautioned that the UK could already be in recession, so the official data was welcomed. ONS Chief Economist Grant Fitzner said the revised figures also show that “while household savings fell back in the most recent quarter, households saved more than we previously estimated during and after the pandemic.”

It has been reported that since the Chancellor’s ‘mini-Budget’ on 23 September, over 40% ofavailable mortgages have been withdrawn from the market, amid concerns that the BoE would call for a large emergency rate rise and expectations that Bank Rate could reach 6% by summer 2023. Lenders started suspending products last week as it became increasingly challenging to price them amid the uncertainty of financial markets. Lenders are having to deal with fast moving funding conditions and have withdrawn or repriced products altogether or streamlined down their mortgage range.

From 1 October, the government’s Energy Price Guarantee now applies, limiting the price households pay per unit of gas and electricity. The average unit price for dual fuel customers paying by direct debit is limited to 34.0p per kilowatt hour (kWh) for electricity and 10.3p per kWh for gas.

The Royal Mint has unveiled the official coin effigy of King Charles III. Special £5 and 50p coins commemorating Elizabeth II were released on Monday, with the 50p set to enter general circulation from December. Currency featuring the late Queen will remain legal tender.

Financial advice is key, so please do not hesitate to get in contact with any questions or concerns you may have.

The value of investments can go down as well as up and you may not get back the full amount you invested. The past is not a guide to future performance and past performance may not necessarily be repeated.

All details are correct at time of writing (5 October 2022)