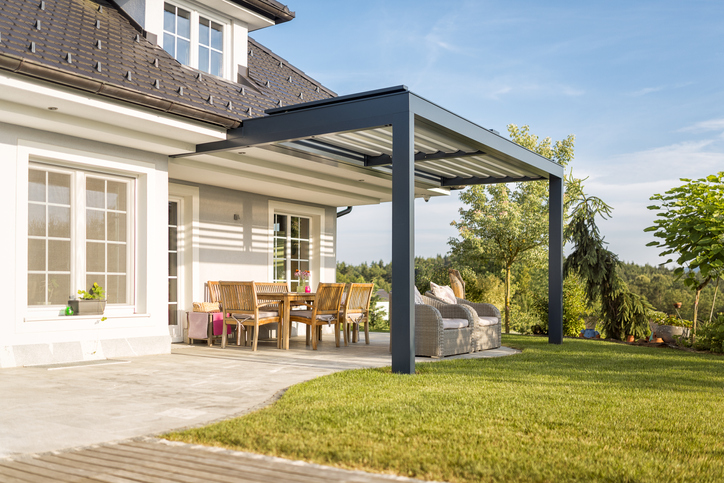 In April 2022, sales agreed were 18% higher than the month’s pre-pandemic average, according to TwentyCi. Completions too remained 13% above the 2017-19 rate.

First-time buyers (FTBs) continue to drive demand, according to UK Finance, with 16% more loans granted to FTBs in March 2022 than before the pandemic. Similarly, the buy-to-let market is still seeing significant activity, with loans granted up 50% on the 2017-19 average.

Mortgage approvals in April, however, returned to pre-pandemic levels. This is likely to cause completion rates to moderate as the year progresses, analysts suggest. Likewise, with signs that the market is starting to cool, Savills now predicts house prices to rise nationally by 12.9% over the next five years, suggesting more subdued medium-term growth.

The Right to Buy scheme is set to expand its reach, as part of a package of measures announced by the government to help FTBs get a foot on the housing ladder.

Over 2.5 million people could benefit from the plan to extend the Right to Buy scheme to include housing association homes, the government claims, though full details have not yet been revealed.

Meanwhile, plans for an independent review of the mortgage market will aim to improve access to low-cost mortgages for FTBs with 5% deposits. Other plans include allowing people to use housing benefit towards mortgage repayments and excluding money saved for house deposits in Lifetime ISAs from benefits calculations.

In a speech to announce the measures, Prime Minister Boris Johnson pledged to turn “Generation Rent” into “Generation Buy”. He added, “First-time buyers are trying to hit a continually moving target. By the time they’ve put aside money to secure their mortgage, prices have risen and it’s no longer enough.”

Homebuyers are increasingly attracted to urban areas, new research suggests, with cities like Bristol, Liverpool and Aberdeen all in high demand.

The number of rural residents searching for urban properties has risen 50% from January 2021 levels, according to research by Rightmove. In Scotland, meanwhile, soaring urban demand has pushed rents up by 8.5% year on year, according to Citylets, with Edinburgh (14%) and Glasgow (16%) especially sought after.

Following the pandemic ‘race for space’, analysts have now identified a rush for city locations with easy access to the countryside. Such hotspots include Bath, where asking prices have risen by 15% in the last year, more than in any other English city.

Rightmove’s Tim Bannister commented, “Many people started the year needing to prioritise being closer to work over having more space. This has contributed to a rise in enquiries from people in more rural areas to cities and a drop in the number of people looking to escape to the country”.