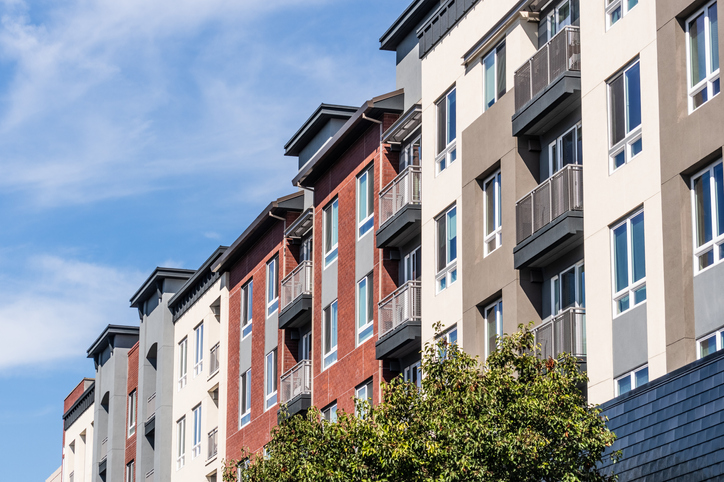 Following a record-breaking 2021, continuing strong numbers of agreed sales and approved mortgages suggest transactions are likely to stay high over the next few months.

Net mortgage debt by individuals decreased slightly to £3.6bn in December 2021, according to the Bank of England. However, agreed sales and approved mortgages both remained ahead of pre-pandemic levels, the former being 11% above its 2017-19 average, according to TwentyCi.

Although new instructions remained in negative territory, the latest net balance (-8%) is the least negative since April 2021, according to the Royal Institution of Chartered Surveyors (RICS), a sign that persistently high buyer demand may soon come up against marginally higher available stock. Moreover, new instructions rose above the 2017-19 average in the last week of January, the first time this has happened since May 2021.

The rental market looks strong too, with rents rising by 7.4% nationwide in the year to November 2021, according to Zoopla. South West England saw the strongest rental growth (9.6%).

The Bank of England’s decision to increase Base Rate to 0.5% will have little immediate impact on existing homeowners on fixed-rate mortgages, analysts expect. Instead, it is first-time buyers, many of whom rely on higher loan-to-value mortgages which are more sensitive to rate changes, who could be harder hit.

Demand climbs higher across the board

UK Housing demand in January was 49% higher than the previous four year average, according to Zoopla, as pandemic trends spilt over into 2022.

Buyers’ desire for family houses soared even higher than during the final six months of the Stamp Duty holiday, signalling that the race for space, that characterised much of 2021, has not yet run its course. Last month, demand for family homes outside London was four times higher than the five-year average.

Flats were also popular at the start of 2022, with demand reaching its highest level for five years, propelled by the return of workers to the office.

Gráinne Gilmore, Head of Research at Zoopla, commented, “Even after nearly two years, the pandemic-led ‘search for space’ is one of the factors creating record demand for homes this month. The market is also being boosted by office-based workers re-thinking where and how they are living amid more hybrid working models.”

More than nine in 10 housebuilders expect the cost of building work on homes in England to increase in 2022, with a quarter predicting building costs will ‘increase significantly’ according to Knight Frank’s latest survey.

Nearly half of survey respondents said that last year’s build cost increases had already had a significant impact on their businesses. Similarly, 56% said that build costs were the primary factor adding pressure to their bottom line.

The increased cost of materials (65%) is seen as the main cause of rising build costs, ahead of Brexit-related complications (15%) and labour challenges (8%).