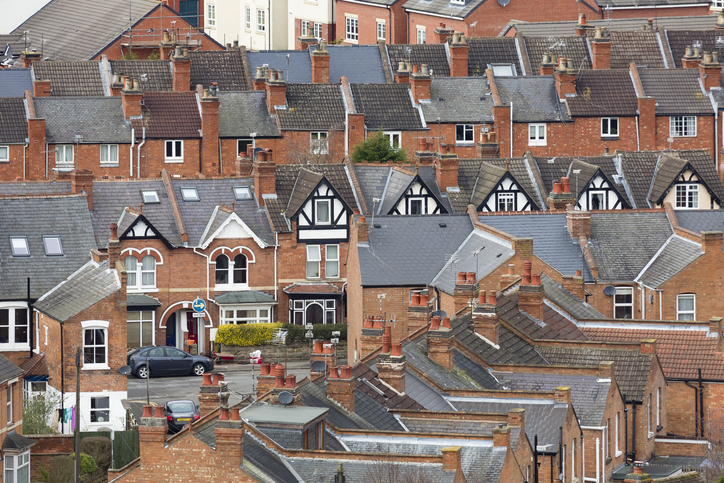 In his Autumn Budget delivered at the end of October, Chancellor Rishi Sunak committed more cash to building new homes on derelict or unused land in England, as part of a £24bn fund earmarked for housing.

The plans will see 160,000 greener homes built on brownfield land and the addition of up to 180,000 new affordable homes. £9m was also pledged for 100 ‘pocket parks’, which promise to be “safe and usable green spaces” in urban settings.

Delivering his Budget speech, the Chancellor said, “We’re investing more in housing and homeownership too, with a multi-year housing settlement totalling nearly £24bn: £11.5bn to build up to 180,000 new affordable homes. And we’re investing an extra £1.8bn, enough to bring 1,500 hectares of brownfield land into use, meet our commitment to invest £10bn in new housing and unlock a million new homes.“

First-time buyers at the fore

September saw transaction activity spike for a third time this year in the residential market, with house sales 63% above their 2017-19 monthly average. A dip in activity is expected to emerge in the October data, following the end of the Stamp Duty holiday.

Meanwhile, first-time buyers (FTBs), who had previously benefited less from the tax holiday, became the largest buyer type, although expected rises in mortgage rates may soon dampen some enthusiasm. Despite the Bank of England voting to hold Base Rate at 0.1% on 4 November, analysts expect inflationary pressures to force the Bank to act soon.

Rises in Base Rate would inevitably translate into higher mortgage costs. According to Savills, however, the immediate effect on the housing market is likely to be limited, given that any rise is expected to be relatively small and that most mortgages are on fixed rates.

A recent survey by think tank Onward and J.L. Partners, has revealed that Brits want to see the housing sector modernised – but are not necessarily willing to put their money where their mouth is.

Currently, three in 10 homes in England and Wales built pre-war still carry an EPC rating of E or below and heating these inefficient properties is responsible for 70% of housing emissions. Modernising the housing sector would play a vital role in the UK’s efforts to reach net-zero emissions given that homes are responsible for a fifth of all UK greenhouse gas emissions.

However, the study found that less than half of respondents would be willing to pay higher taxes for the UK to hit its green targets. Even those who agreed in principle often balked at the price tag and home improvement policies saw their biggest decline in support after respondents were told the cost of making the changes.